Domaine de Laballe, consists five and a half organically farmed vines Gros Manseng vines, of which three and a half are being worked biodynamically. It is a one of a kind winery nestled in the heart of the French South West, in between Landes and Gers. The domaine was first bought by Mister Jean Dominique Laudet in 1820. From there, it was passed along generation to generation. The eighth generation is now running the domaine with Cyril and his wife, Julie. By respecting his family heritage and traditions, Cyril is now producing wines with their very own identity. La Teuf, a French slang term for “party” it was formed by pronouncing “fête” backwards, because Gros Manseng = party. 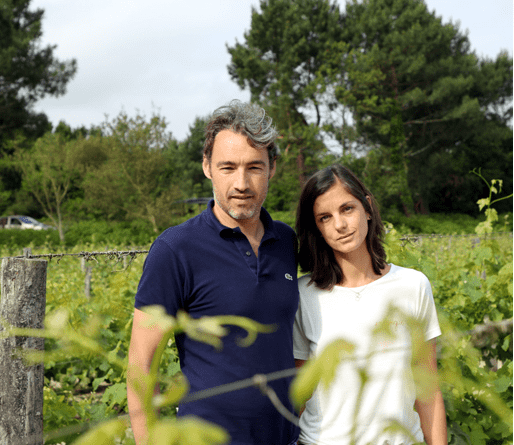 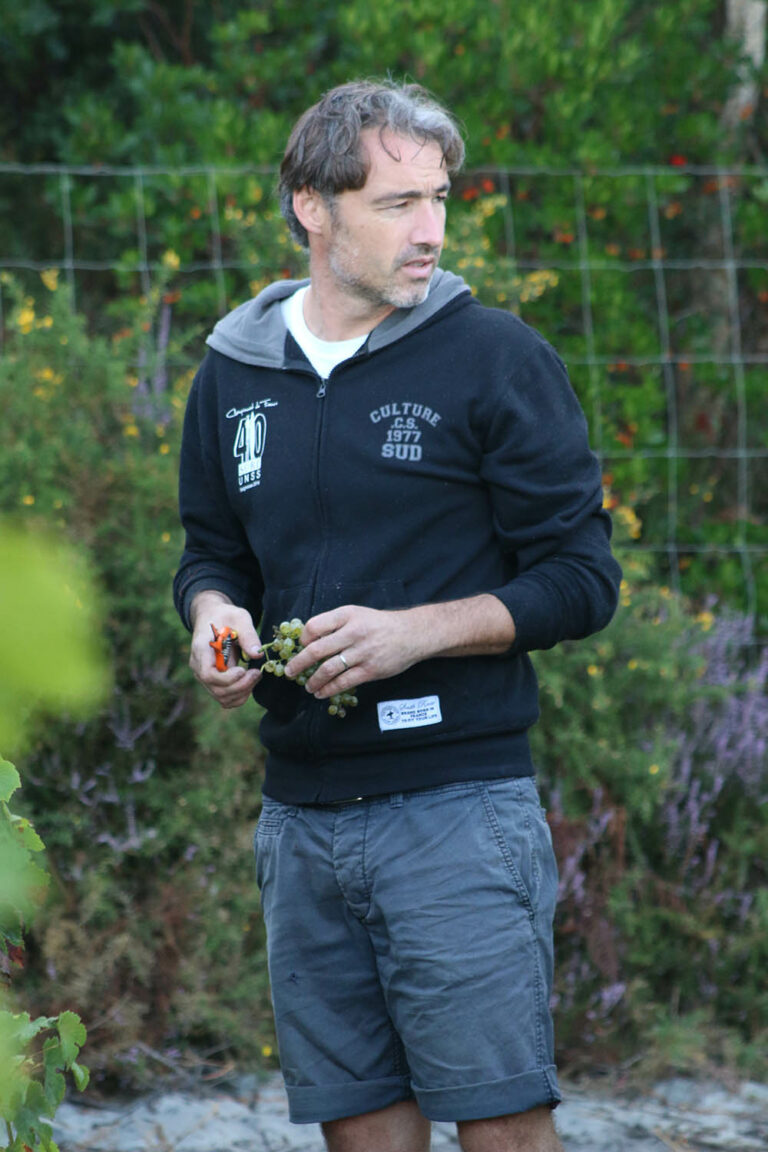