Viti/ViniSustainably farmed off of a single plot in the climate of Arfentiéres. De-stemmed and crushed, natural primary and malolatic fermentation in stainless steel. 9 months on lees. Protein stabilized, filtered, and bottled 11 months after harvest.
Producer 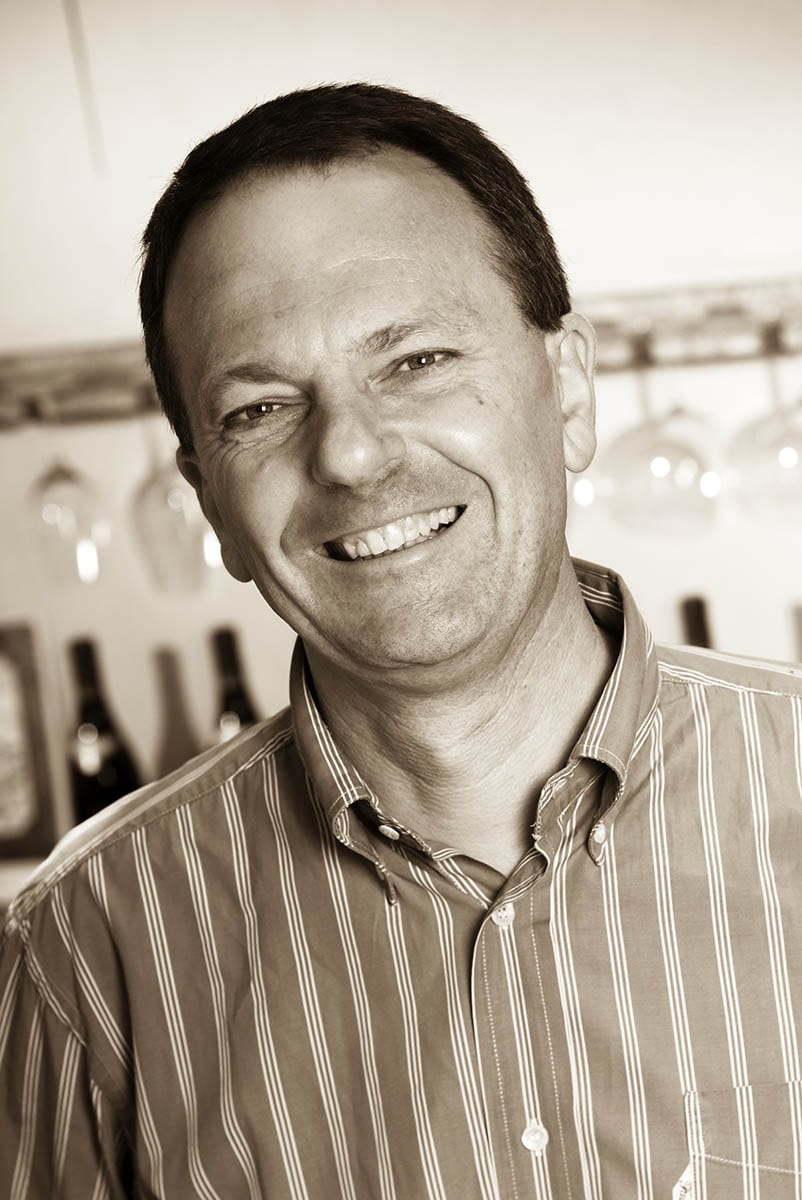 Pierre Meurgey was born in 1959 at the Hospices de Beaune, one of the region’s greatest vintages, and at one of its most historic locations. The fourth generation of passionate Burgundy winemakers, Pierre has a Burgundian soul. After spending decades producing wine for notable Domaine in the region, in 2014 he and his wife, Marion, set out to produce their own wine. Pierre’s family is from Uchizy and his Maconnais roots make the area is quite special for him. Entrenched in the region and committed to the specificity of the “Climats de Bourgogne” he vinifies and bottles with the care of a craftsman whose primary aim is to respect the terroir. Paul Croses is Pierre Meurgey’s grandfather and the label is an ode to him. They work with trusted growers where they have deep relationships. The aim is to produce top quality Burgundy at accessible prices. 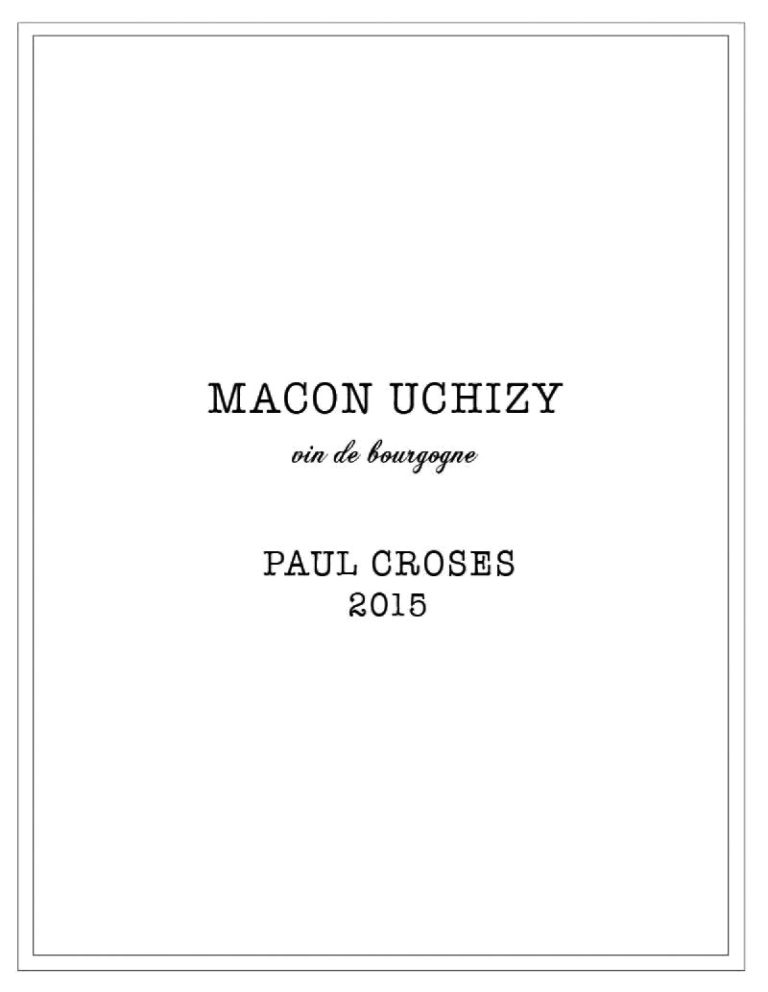