Viti/ViniHand harvested off of the family’s block, which is just under 1 hectare. Whole bunches are gently pressed into stainless steel for fermentation with controlled temperatures. The wine matures on lees in stainless steel for about 12 months. Unfined and very gently filtered after receiving the first addition of SO2, and then bottled.
Producer

Michel Nartz is a family winery established in the picturesque and medieval village of Dambach-la-Ville. The family possess five sustainably farmed hectares divided into multiple small parcels all around the village of Dambach-la-Ville, but also in in the nearby villages of Scherwiller and Châtenois. They are very proud to have vineyards located in the heart of the Grand Cru Frankstein, one of the 51 Grand Crus in Alsace which has a particular granitic soil that gives an intense minerality to the wine. Today, Gaby & Michel Nartz, have decided to give the reins of the wine-making to Michel’s daughter, Laurence. She is a great winemaker, well known for her creativity and passion for the wine. She defines a great wine as the sum of small actions, from a respect for nature and its energies, to the development of the vineyards. 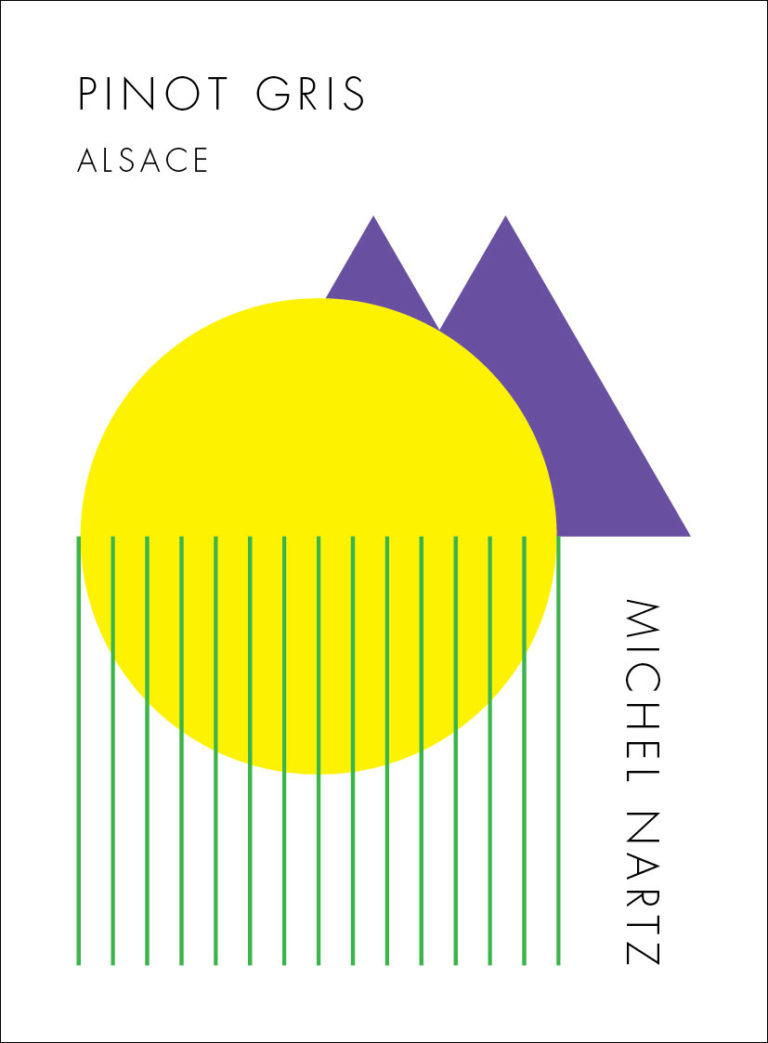