Viti/ViniHand harvested off the old Sedume vineyard. De-stemmed and a natural fermentation in stainless steel. A very long maceration of about 65 days for harmonization. To keep the cap submerged over such a long period of time, Lorenzo developed barrier that separates the cap from the juice at the top of the tank. This ensures that there is always a layer of liquid at the top. It is his own invention made by hand and of wood. Maturation for about 12 months in neutral barrels (225-500L) that we not toasted, from French and Slovenian oak. Bottled without fining or filtration and very low levels of SO2. 24 months aging in bottle prior to release.
Producer 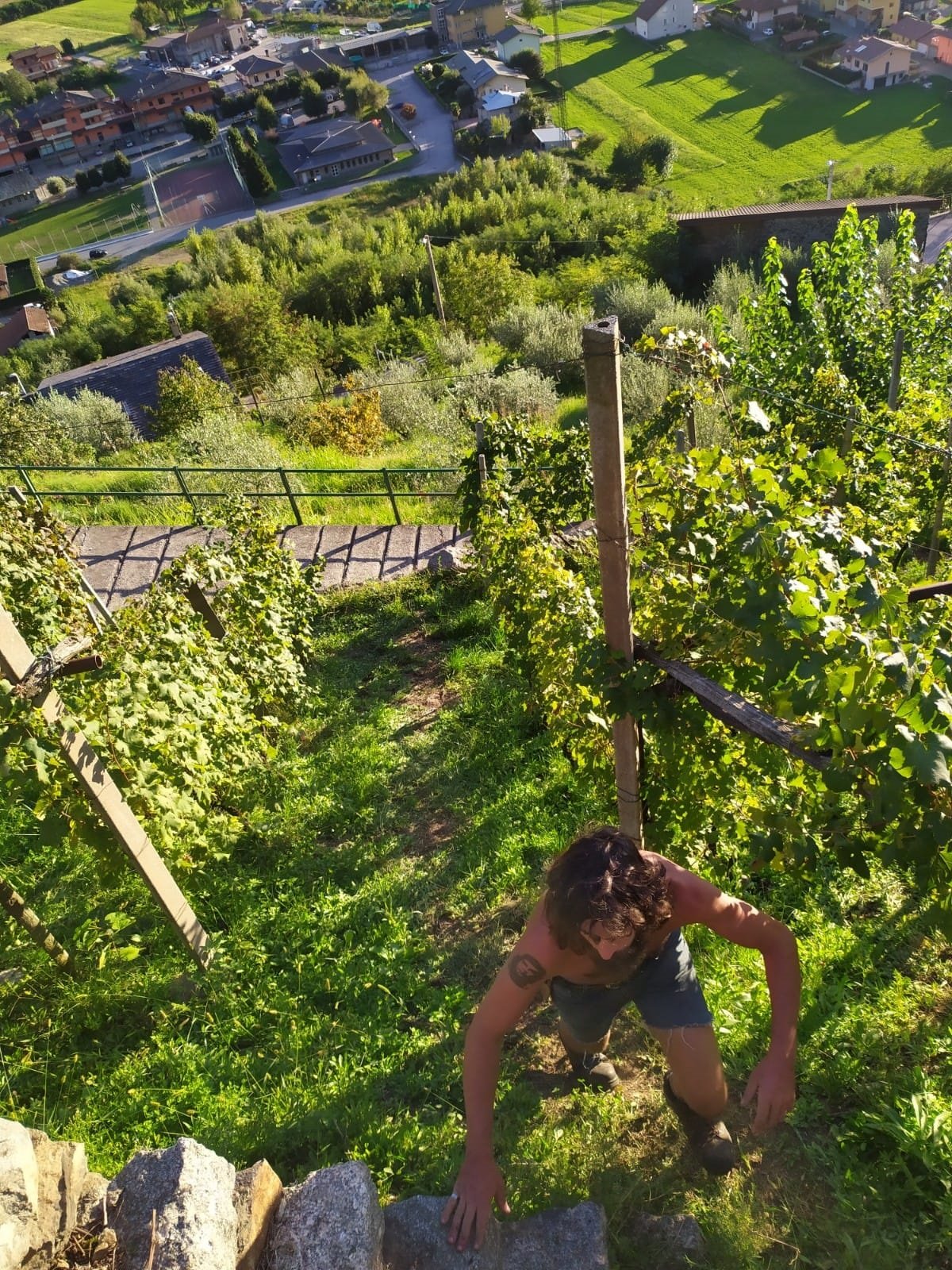 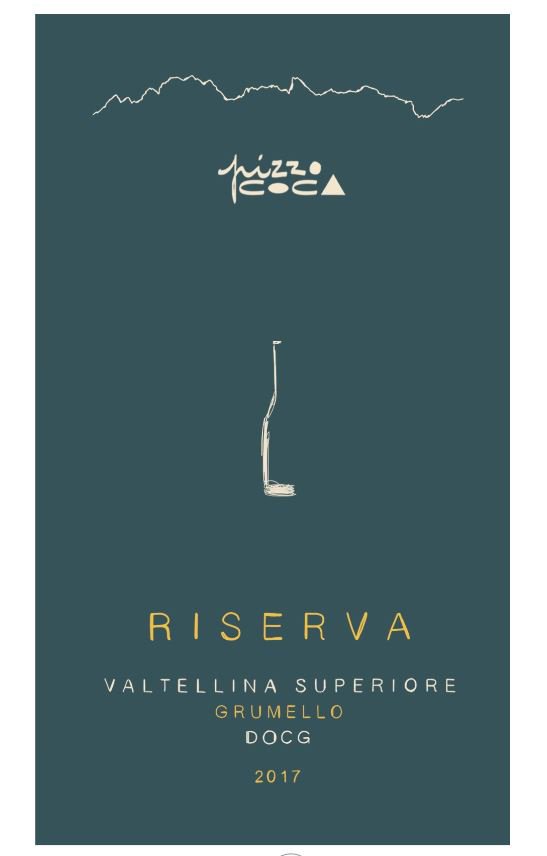