Viti/ViniThis Piquette is Communal Brands’ first collaboration wine Good Goods! Piquette is made by taking the grapes leftover after their first pressing. Once the press cycle is finished, the pomace is put in a fermenter. Water is added and the grapes soak in the water for 24-36 hours. The grapes are then drained and pressed off. This juice is then fermented in stainless steel at a cool temperature for a long, slow, fermentation. The wine is kept cold to keep the CO2 from fermentation in the wine. It is racked off the gross lees and bottled with a very low amount of SO2 added (10ppm). This is essentially wine made from ‘re-used’ grapes in a reusable bottle, making it the ultimate zero waste wine!
Producer 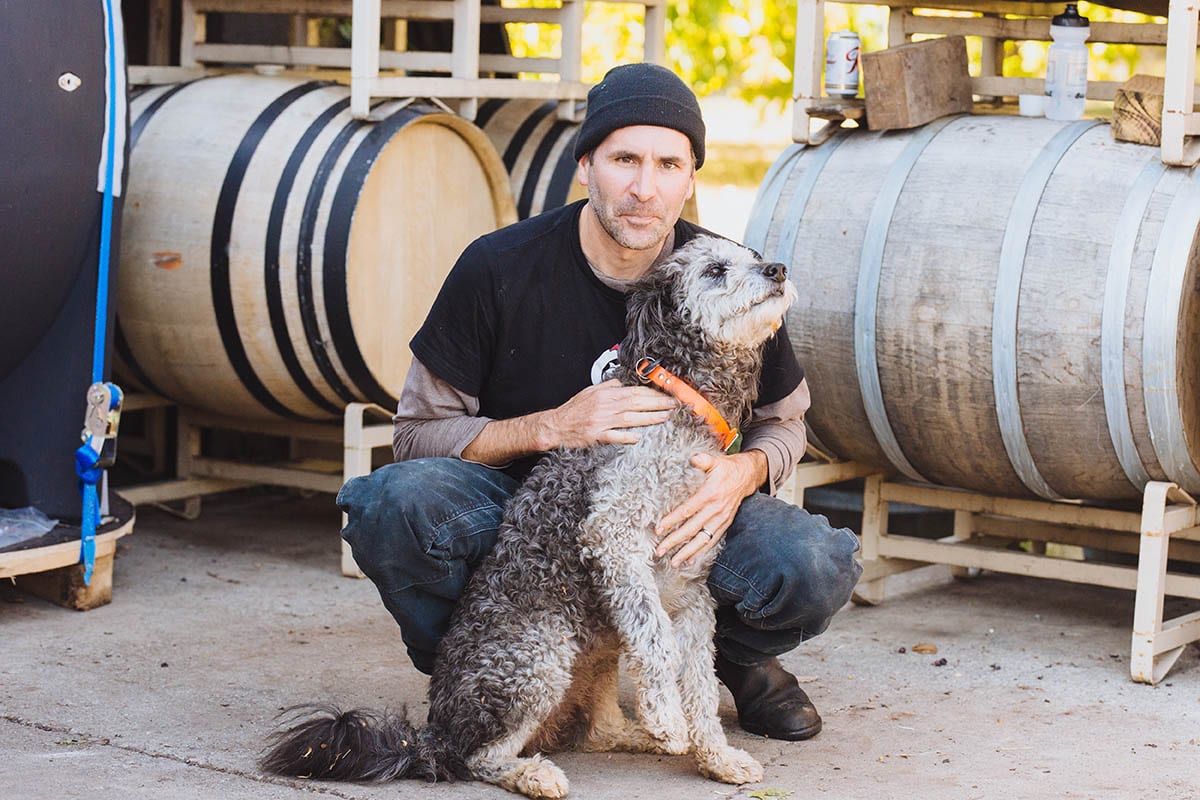 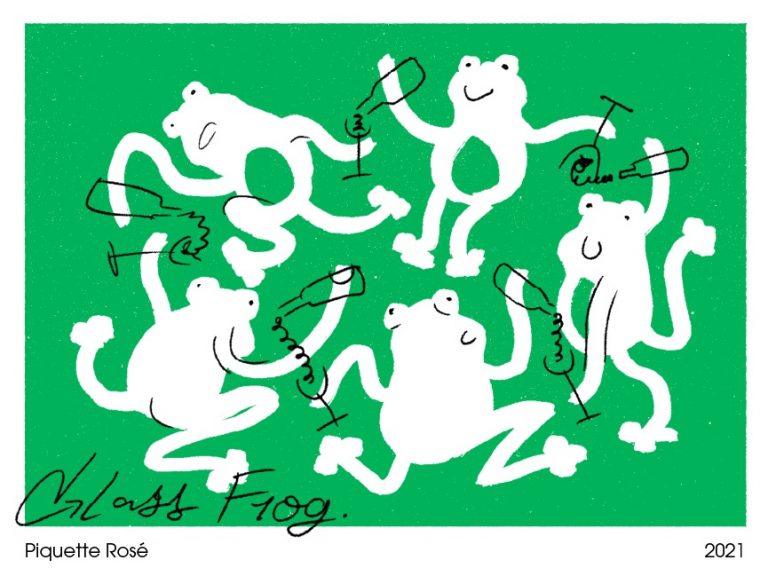