Vignobles Dideron at Domaine de la Cadenette is a 60 hectare organically farmed estate in the beautiful Costières de Nîmes sub-region of the Rhone. Pierre Dideron’s father purchased the estate in 1962, following a long history in agriculture, cultivating oranges in Uruguay and vines in North Africa, where he is originally from. Cadenette refers to a braid worn on the side of the head, and during the age of Napolean, was both a sign of nobility and a means of protection. In those days it was not uncommon to be stabbed in the neck! The name, Cadenette, is an ode to a defining feature of the estate’s landscape. Fruit trees surround the farmhouse and their branches are gathered together by twisted ropes as a means for opening up the canopy to facilitate ripening. These ropes look like braids. 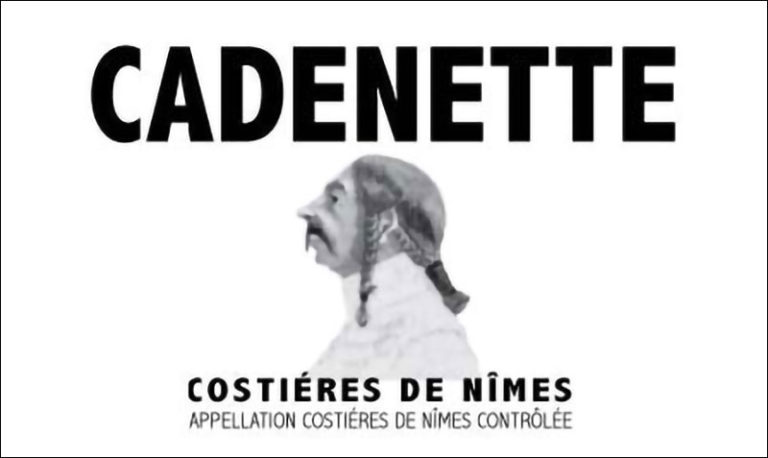