Viti/ViniHand Harvest, 15-21 day maceration followed by a natural fermentation in stainless steel and fiberglass vats. Maturation for approximately 12 months in neutral oak and stainless steel. Unfined and unfiltered. Minimal SO2. This is a wine produced exclusively in this vintage and from newly planted vines. Consider it a treat from Gabriel and Edith! These vines have supplied Chateau La Grave since the 2018 vintage.
Producer 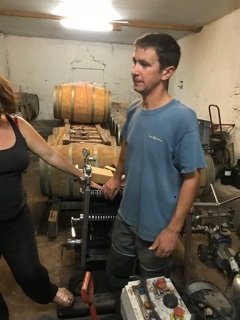 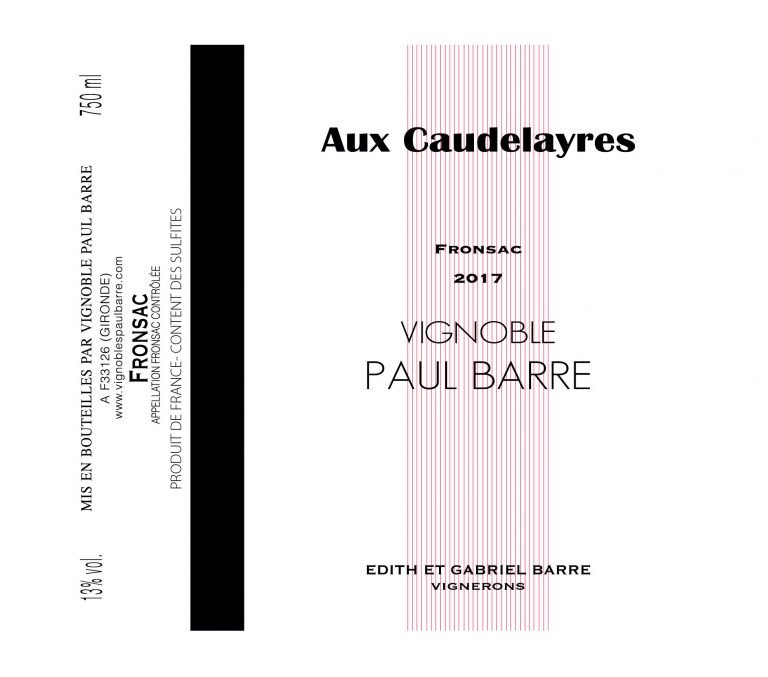