Viti/ViniFarmed for almost a century this single parcel is the pride of Aimé Piroux. Densely planted at 10,000 vines per hectareconcentrate Organic farming practices. Hand-picked. 100% whole-clusters undergo an 11 day semi-carbonic maceration. Grapes are then gently pressed before beginning a natural fermentation. 6 months of elevage in cement vats.
Producer 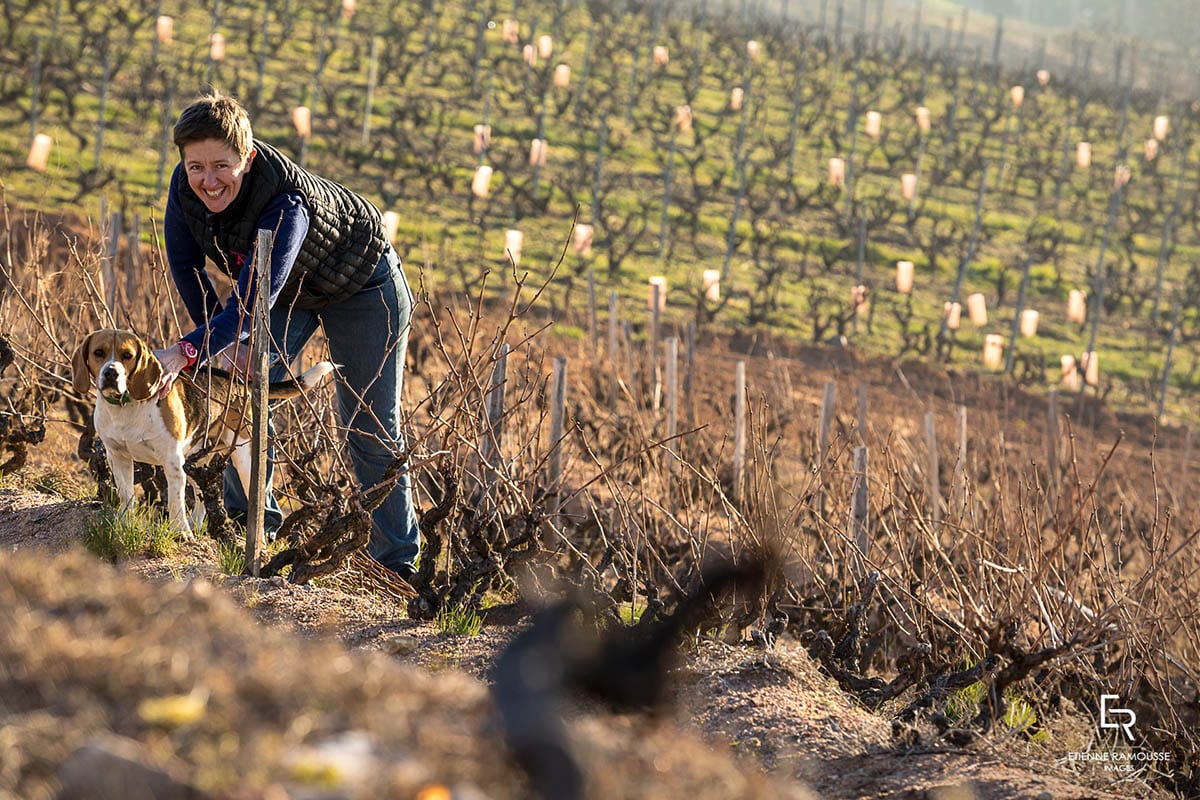 The domaine consists of a three hectare organically farmed plot on planted on slopes. Aimé Piroux is in fact a nom de plume; our heroine has chosen to remain anonymous and instead pay homage to her Grandfather with the name. She is a passionate winemaker, having taken over this project only recently in 2015, after almost two decades of working on the family estate. A former championship cyclist, she has now channeled that same energy and courage into driving her vineyards. Working alongside her son and their dog, they are devoted to the practices of sustainability in all aspects of production. This devotion sprouts from a reverence for the history and terroir of each of the special sites on which they farm—the identity of each parcel is respected, offering a diversity of character in every wine. Always with an eye to the traditions of Beaujolais, she keeps pedaling forward into the future, making her own mark on the story of the region. 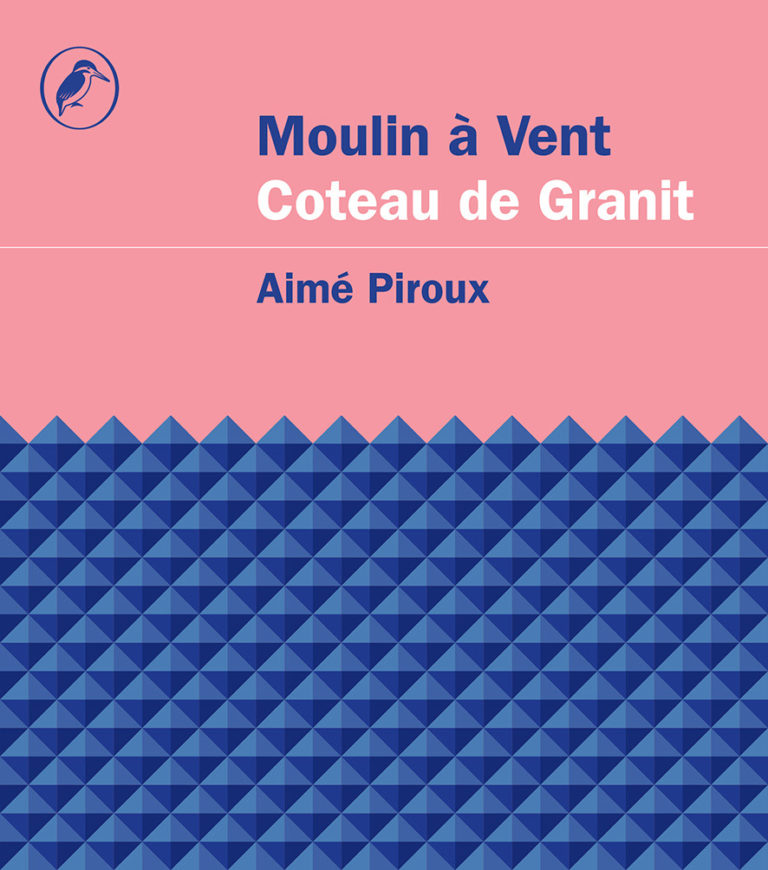